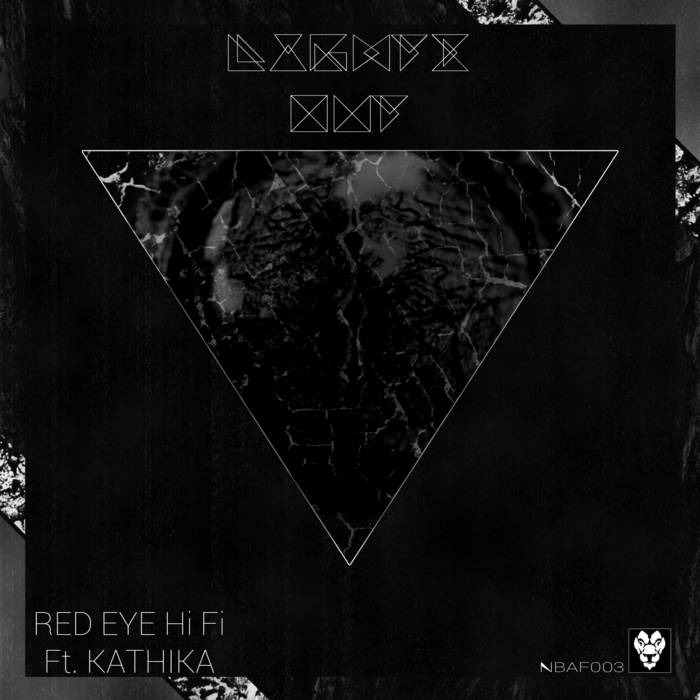 Since before they could legally get into clubs, Jack Red Eye and the Red Eye Hifi crew were throwing some of Manchester’s maddest parties. Spanning a wide range of underground sounds their club night has been held at most of Manchester’s premier venues and is now part of the furniture in the rainy city. Excitement is now building for their debut album ‘Overproof’ on Nice Up Records in 2020. ... more

Bandcamp Daily  your guide to the world of Bandcamp

Featuring interviews with the mighty Haitus Kaiyote and genre-busting L'Rain.